If you don’t have a lot of space in your home, then a small ceiling fan will probably be a great addition. In larger homes, they are ideal for bathrooms and smaller rooms. But in small to mid-sized homes, they can be just as viable as a larger ceiling fan. If a room is difficult to cool down or circulate air around in, a small ceiling fan might solve that problem. Small ceiling fans work great in a small room. But if you’re looking to put one in the bathroom, it’s actually pretty useful. Ceiling fans can circulate the air enough in the room to not only keep it fresh but also help prevent the growth and build-up of mold or other nasty stuff. Considering this extremely awesome benefit, putting a small ceiling fan in the bathroom might be a good idea. Regardless of the room in which you are installing the fan, it can provide many benefits and last for a very long time to come.

Available In Most Styles

As anyone who’s ever shopped for ceiling fans knows by now, they come in a plethora of styles. Sometimes the excessive variety afforded by these styles can be daunting. So, understanding that small ceiling fans come in all of the unique styles means that if you have something in mind you can choose it quickly. If you’re looking for something to match a contemporary design in your home, a modern fan is probably the best choice.

Modern fans have a sleek, solid color design and often appear to be a bit more transitional than other fans. Traditional fans are the type of ceiling fan that you’ve probably seen before or imagine when you hear the word. Rustic and farmhouse ceiling fans have a wooden construction and down-home, cozy feel with just a little bit of a nostalgic touch. There are also other types of fans such as industrial or nautical, but unless your room’s aesthetic matches those, you may be better off sticking with one of the other styles. 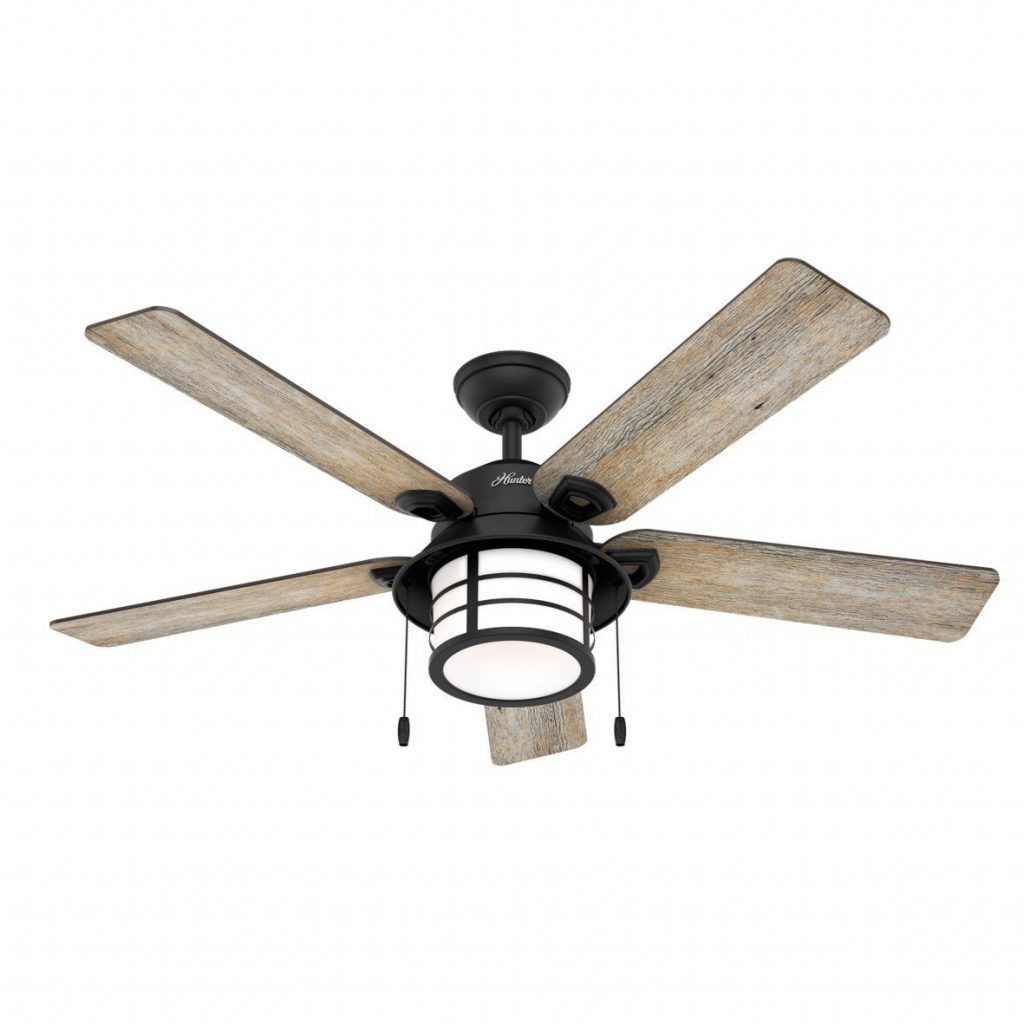 Ceiling fans save a lot of energy. That’s good news for running your home efficiently and for your pocketbook. Instead of using air conditioning or air conditioning constantly, consider using your ceiling fan to circulate some air in conjunction with those items. Crack a few windows to help pull some of the airflow around the house. Use the different settings of the ceiling fan to optimize your airflow. He’s the ceiling fan lights instead of additional lights around the house to save some electricity. By using the ceiling fan in conjunction with other energy-saving methods, you can save electricity, money, and energy.

Have you ever felt that your room simply doesn’t have enough light? But perhaps you don’t have the room for additional lamps or adding other light sources around the sides of the room might look a little bit tacky. In that case, your ceiling fan can provide some extra lighting. Lighting comes in a lot of different styles with a ceiling fan. There’s transitional, classic lighting, single dome lights, and even the lights that look just like chandeliers. There’s pretty much any lighting style to match your room’s interior decor. The best part about lighting on a ceiling fan is that you could have frosted glass on the bulbs’ fixture to create a light diffusion effect, get a dimmable life, or even acquire some classic-looking Edison-style bulbs that can give you a room and nostalgic feel. LED bulbs (especially dimmable ones) can also be used in fans. Any way you look at it, ceiling fan lighting is a fantastic addition to an already great appliance and it’s a wonder anyone would choose not to have it for their fan.

Ceiling fans are an example of remarkable engineering. They all work the same way. Ceiling fans circulate the air in the room which can interact with your skin to create a cooling effect (if the fan spins clockwise) or move heated air around (if the fan spins counterclockwise). By moving air around, the ceiling fan creates updrafts and downdrafts. This is what accounts for the so-called cooling or heating effects you get from the fan. Ceiling fan motors are quite powerful and offer long-lasting service, making them the optimum appliance to have in your home.